Architectural Rendering Course- self paced videos
There are two options:
1) buy the complete course at a discount
(29 lessons at $30.00 USD/lesson), or
2) monthly subscription with one lesson sent per week at full price (29 lessons total @ $35.00 USD/lesson)
Payable on a monthly basis.
Both options get free support. 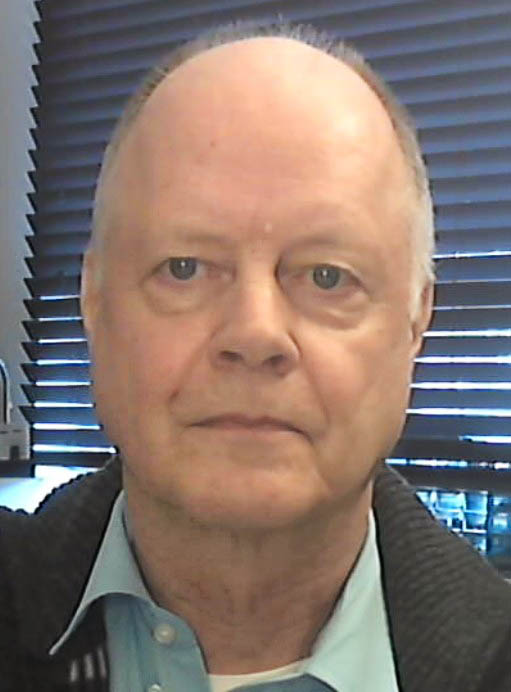 I started to play with 3d programs in the mid-nineties, my first 3d project was an small airplane for the Microsoft flight Simulator 98. This model turned out so well that a company that sold flightsim addon planes, called “The VIP Group” took it into their roster and sold it for me.
The owner of the company also took a great interest in me and taught me many things pertaining to software issues that are crucial for this kind of work.
Through connections from the VIP Group I then got to work by modelling Ultralights for a “Lad’n Dad” outfit called “FlightSim Models”, who also taught me a couple of tips and tricks in 3d modelling and especially parts animation.
The “big gig” came when I got the attention of a company called “AlphaSim” and I ended up modelling countless models for them over many years.
At AlphaSim they were willing to train me in gmax and 3d Studio Max and that’s where I really got most of my experience in 3d modelling.
As the successive flight simulators got more and more complex, I got assigned the honourable task of modelling and texturing the cockpits and mechanical parts of airplanes, since I seemed to had a flair for making textures that made models look worn and well-used.
When the company changed their name to “Virtavia” and changed their image to a more high-end kind of add-on supplier, I had already worked on the cockpits of a good number of plane models that got international acclaim, glaring reviews and won top awards in the flightsim world.

However, long before I ever got into 3d modeling I received training from a company that produced architectural renderings by hand for clients around the world and we helped many of our our clients to win important contracts.
As I gained experience with my flight simulator modelling on the side, I also started to teach myself how to use 3d software for architectural rendering and found that field of modelling to be so much simpler than flightsim modelling.
That then took off as I started to volunteer for a charitable organization and helped them to get a good number of city permits and helped them with design decisions by making visualizations of their projects.

And then I ran into Ed…lol

Payment is done through PayPal.