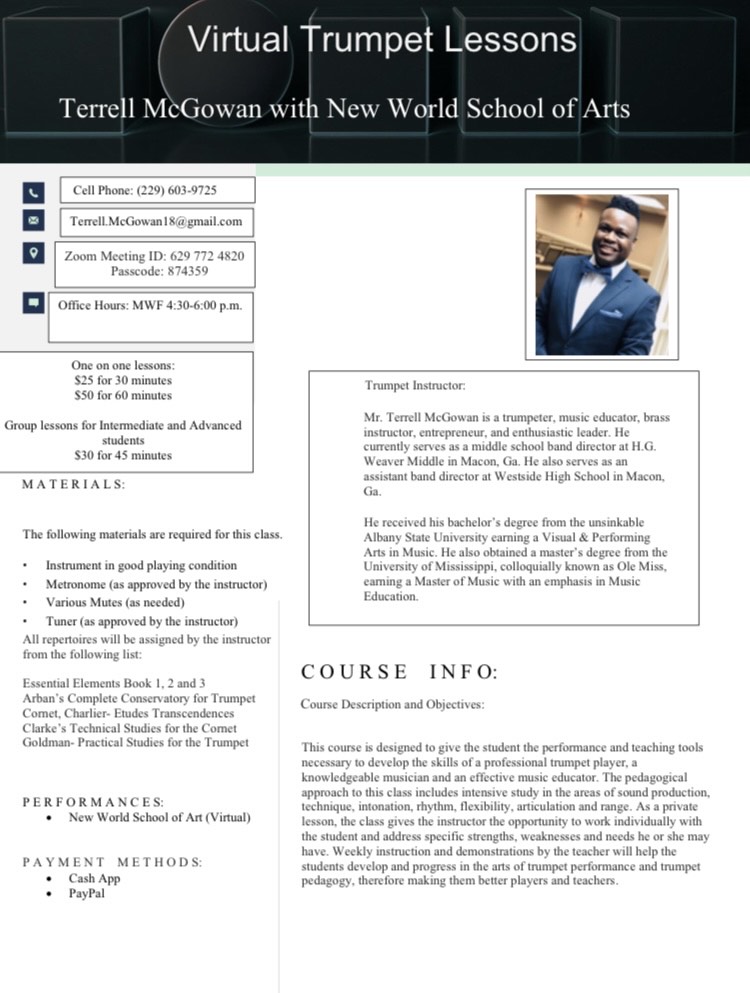 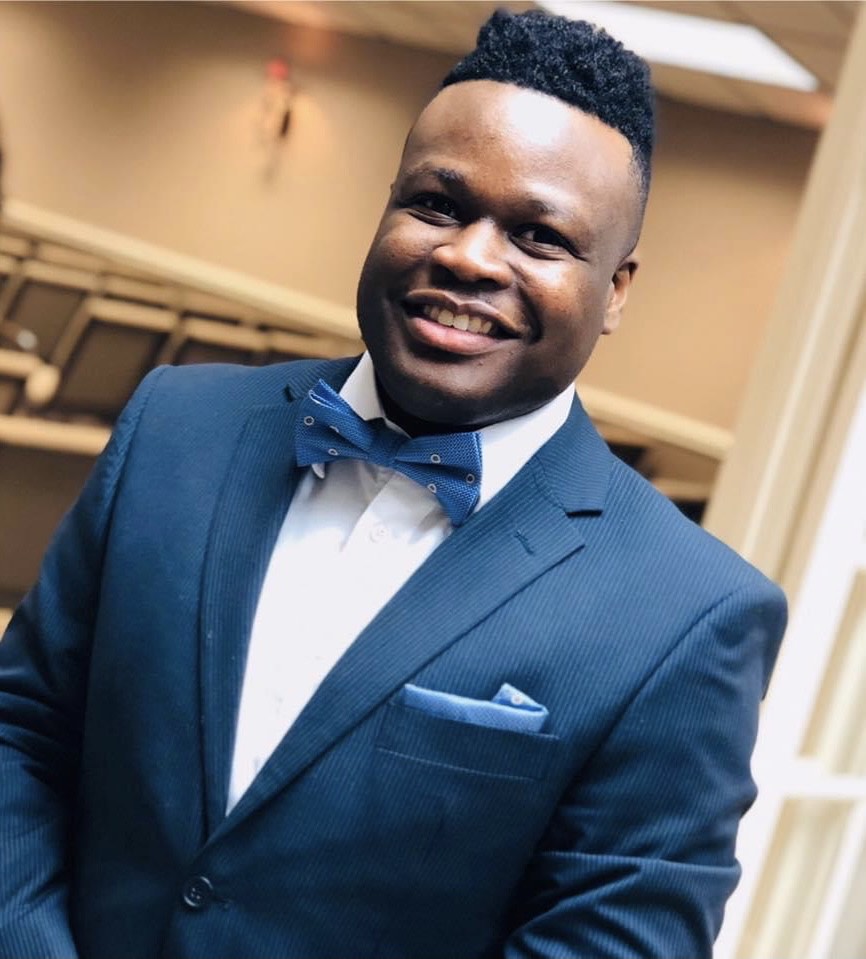 He currently serves as a middle school band at H.G. Weaver Middle in Macon, Ga. He also serves as an assistant band director at Westside High School in Macon, Ga alongside Mr. Joseph Martin.
Mr. McGowan has performed at some of the world’s most prestigious televised and public venues including the Rose Bowl Parade, University of Mississippi Ted Talk, Conn-Selmer, Inc. in Elkhart, Indiana, and SEC Nation on ESPN.
He has expanded student knowledge and playing abilities by teaching trumpet lessons while preparing students for All-State level competitions; his private lesson student received first chair of trumpet section during Northeast MS Band Director Association (NEMBDA) Middle School Honor Band for four consecutive years.
Mr. McGowan served as the liaison for Albany State University and the University of Mississippi Department of Music during recruitment events increasing the number of prospective students throughout Mississippi, Georgia, and Tennessee.
Mr. McGowan is a member of the Georgia Big Band as well as Wellston Winds. He is also a member of the National Association of Music Education (NAfME), and the Jazz Education Network (JEN).